MY LISTINGS MY RECENT RESULTS 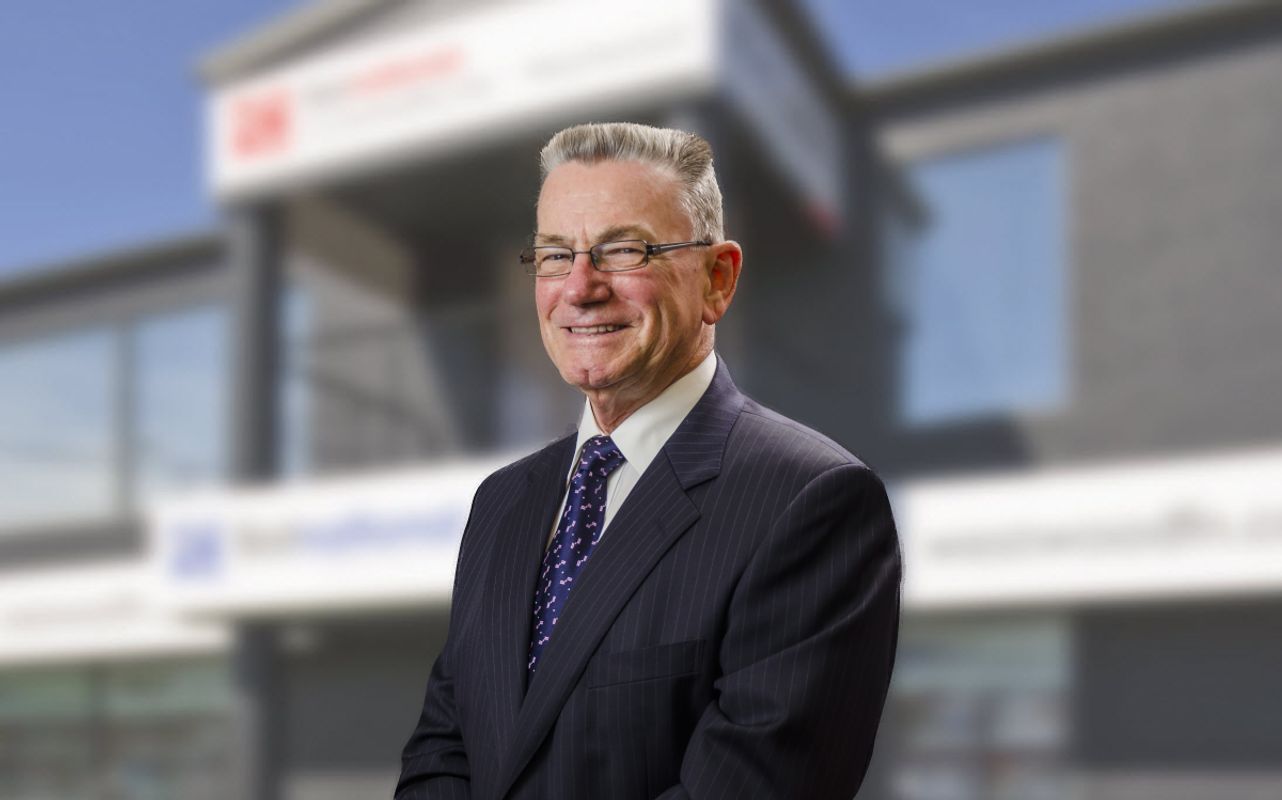 Bobs interest in the Werribee area and his involvement in Community groups, his passion for cars and his long affair with travel have introduced him to a wider range of residents, business people and Company representatives than he might have met had he worked out of his office day after day. Positions on committees and participation in focus groups introduced Bob to the local Investor market and Commercial

Over the 20 years Bob has chosen to specialise in Commercial & Industrial developments and more recently his growing contacts and extensive knowledge has established him as an important source of information for intending developers.

In Bob's own words "the art of selling" has not changed for centuries, "the packaging might change, but the principles have not".

There are no available current listings

There are no available sold or leased listings

Back To Team Members