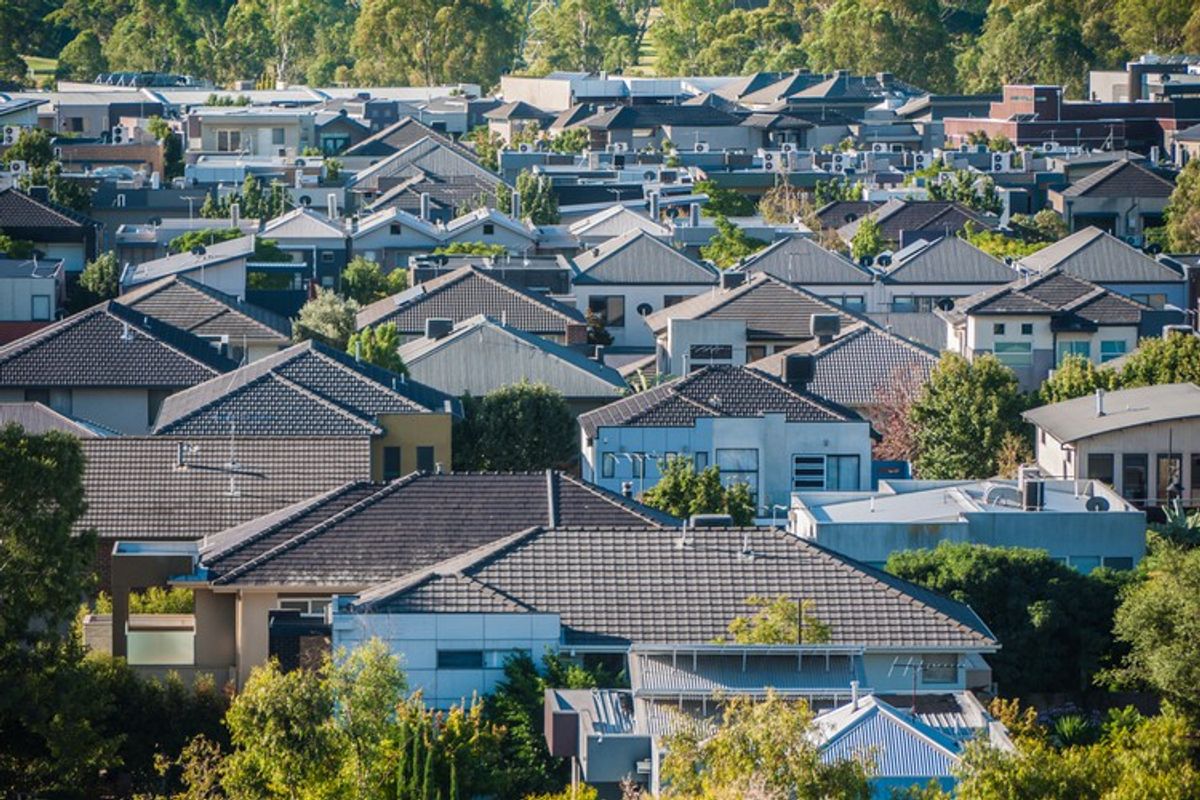 Fastest Growth Since 2004 But Losing Steam

Why being a buyer is so difficult right now

Buyer demand is being fuelled by record low mortgage interest rates as well as the prospect that they will stay low for a long time. The rate of sales of homes is running 40% above the five-year average, but active listings are tracking 26% below the five-year average. So, this mismatch between demand and advertised supply keeps forcing prices up.

Sydney and Melbourne’s markets account for more than 50% of Australia’s property market, so they’re considered indicative of future trends across the country.

The good news here for first home buyers (FHBs) is that Sydney has recorded the sharpest reduction in its rate of prices growth. Its monthly gain was just 2% in July, which is a significant tumble from the 3.7% it recorded in March.

It’s likely therefore that other capital cities will record similar trajectories in the coming months, providing breathing space for those between homes and more opportunities for FHBs.

Despite Sydney’s slowdown, housing values just keep rising at well above average rates across the rest of the nation. However, previously stronger performance across regional markets relative to capital cities has normalised throughout the course of 2021.

Whereas regional Australia recorded stronger markets in the second half of last year, the first seven months of 2021 show an almost equal rate of growth in dwelling values – with values across combined regional and capital city markets up 14.5% and 14% respectively.

This disparity is evident in all capitals except Hobart, where unit increased by a whopping 23%, driven by downsizers and empty nesters.

The following advice is of a general nature only and intended as a broad guide. The advice should not be regarded as legal, financial or real estate advice. You should make your own inquiries and obtain independent professional advice tailored to your specific circumstances before making any legal, financial or real estate decisions. Click here for full Terms of Use.

Want the latest real estate news delivered to your inbox?

WHAT'S MY HOME WORTH?
Prev Article Next Article